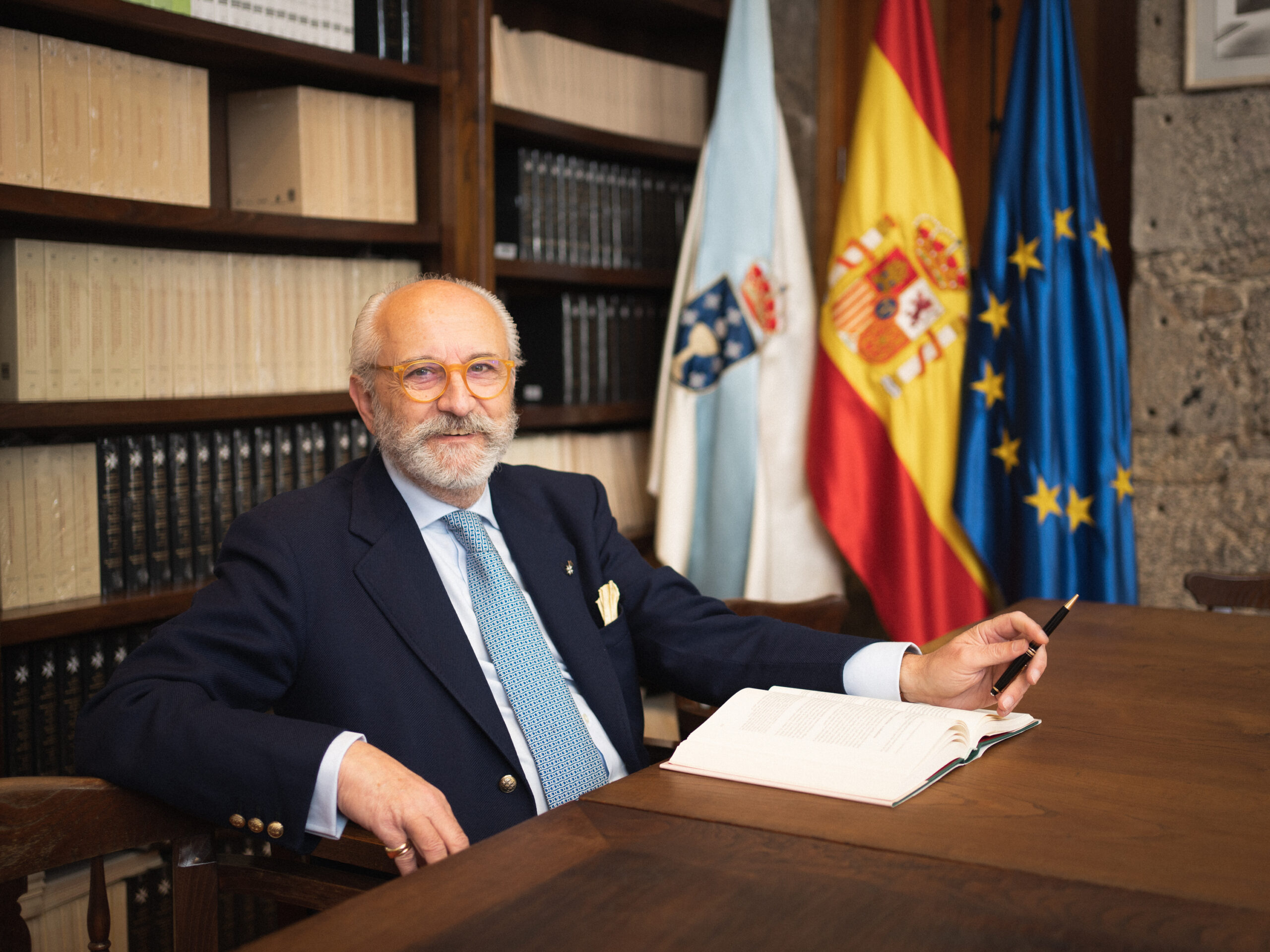 A Doctor of Medieval History from the Universidad Complutense in Madrid and Research Professor at the CSIC, he was based at the Institución “Milá i Fontanals”, in Barcelona, and later at the Instituto de Historia in Madrid, before joining the IEGPS in 1994.

His research focuses on the subject of the History of the late Middle Ages and, more specifically, on the social history of power (the political and social history of the groups holding power in Galicia), and in addition he pursues studies on medieval genealogy and heraldry. He has been the lead researcher on around thirty competitive projects and research contracts in his specialist field.