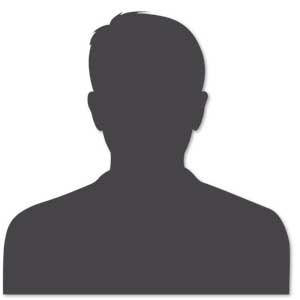 A Doctor of History and Doctor of Theology. He is a member of Pontificio Comitato di Scienze Storiche. He was professor at the Universities of Oviedo and Navarra until he joined the CSIC at the Instituto de Historia in Madrid, where he was editor of the journal Hispania Sacra and vice-director of the highly specialised Master’s Degree on the Hispanic world, promoted by the Fundación Carolina along with the Fundación Mapfre. In 2006 he transferred to the IEGPS.

His research has centred on the contemporary religious history of Spain and America, with projects on the secular clergy, the Church in the 19th and 20th centuries and the Spanish Civil War, such as the publication of the Archivo Gomá. In terms of the religious history of Hispanic America he has dealt in the main with the transition between the 19th and 20th centuries. At the IEGPS he is the coordinator of a line of research into pilgrimage, which has been the driving force behind several international colloquia and he belongs to the CINPAC network of researchers.

He is the Vice-director of the IEGPS and president of the CIHEC (the Commission Internationale d'Histoire et d'Études du Christianisme, http://www.cihec.org/), as well as a corresponding academic member of the Ecuadoran and Colombian academies of Ecclesiastical History and of the Instituto Balear de Historia. He is a member of the editorial committees of the journals Hispania Sacra and Cuadernos de Estudios Gallegos and of its two book series, Anejos and Monografías. He has supervised thirteen doctoral theses and been involved in nine research projects as the lead researcher. He was editor of the series Compostela International Studies in Pilgrimage History and Culture at Routledge editorial