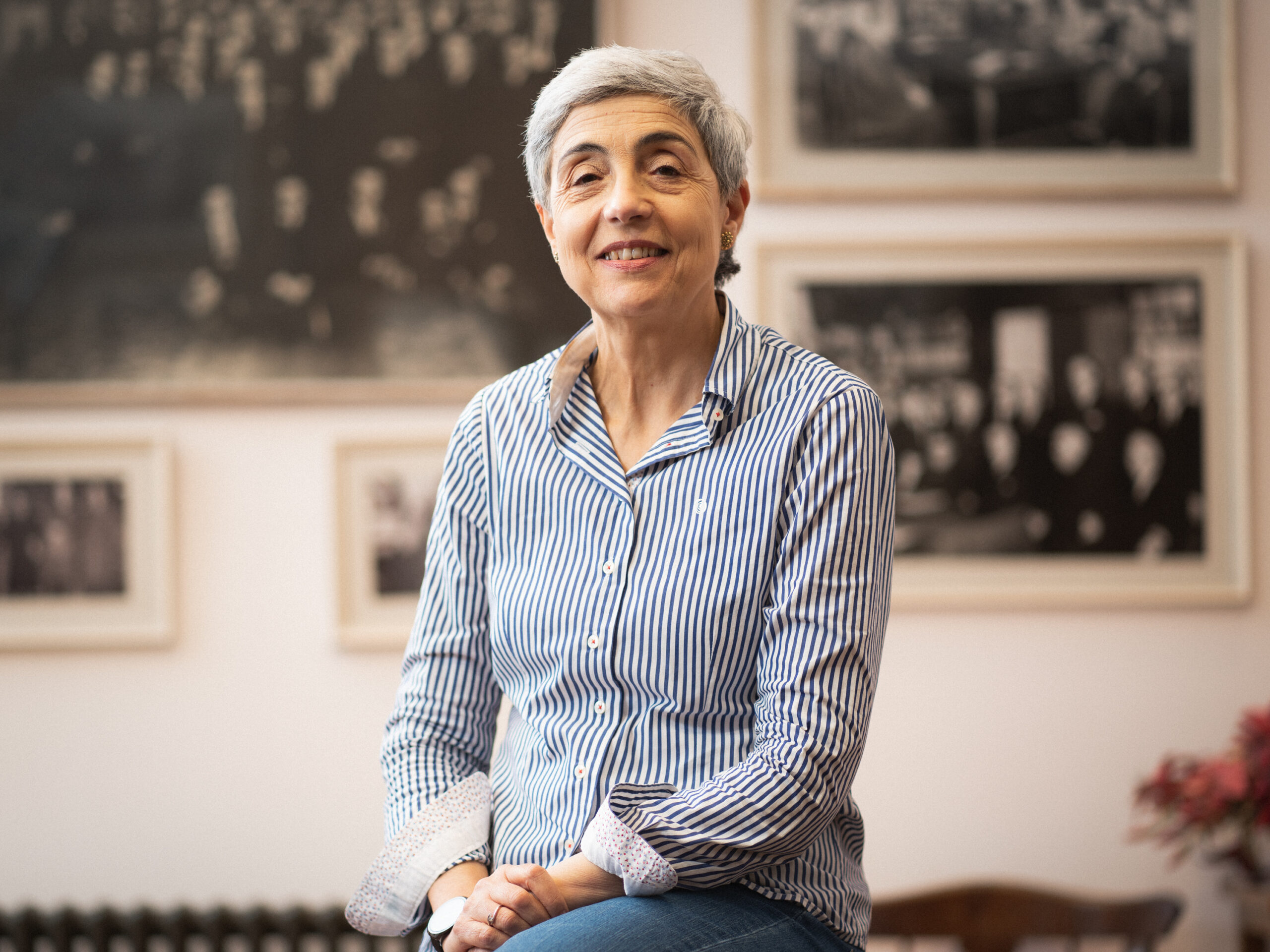 His studies have focused on late medieval religious minorities, in particular on the Galician Jewish communities and the women who lived in them, and on the prosopography of the Galician nobility in the late Middle Ages.

In 2008 she received the Samuel Toledano Prize, awarded by the "Centre for Research and Teaching of the Legacy of Sephardic and Oriental Judaism in Jerusalem" for her work Los judíos en Galicia (1044-1492). She is a researcher on the project "La casa señorial en Galicia (siglos XIII-XVI). Materiales para su estudio" project.