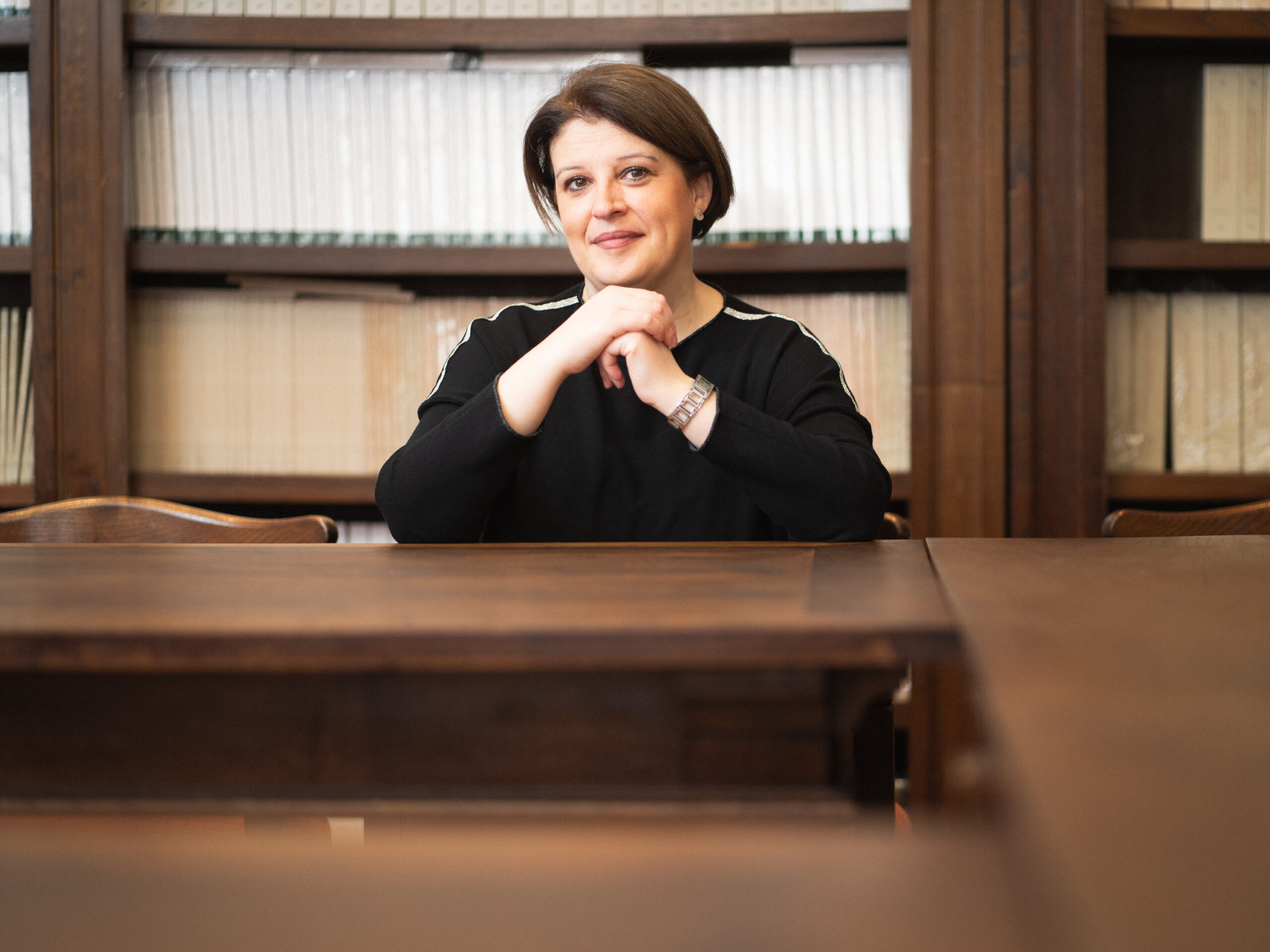 Degree and PhD from the Complutense University of Madrid. She has completed postdoctoral stays at the Royal Academy of History, University of Lyon, University of Valladolid, University of Burgos and at the Institute of Galician Studies until her incorporation as Tenured Scientist in 2021.

Her lines of research focus on the study of the treasury and royal taxation in the Crown of Castile during the late medieval period, with special attention to the kingdom of Galicia, the participation of the power groups in the royal revenues, the network of tax agents and businessmen in charge of tax management, economic growth, consumption patterns and social inequality in the transition from medieval to modern times.

Her research work has resulted in more than thirty works including monographs, book chapters and articles in peer-reviewed journals, the presentation of papers at national and international conferences and the performance of various R+D+i management tasks, including her work as a member of the Editorial Committee of the journal Cuadernos de Estudios Gallegos and as director of the bibliographical series Monografías de Cuadernos de Estudios Gallegos.